WRITTEN AND DIRECTED BY: Anjan Dutta

The Bongs Again is a film written and directed by Anjan Dutta on a storyline given by Joy Ganguly. It is a bilingual Indian Bengali/English film produced under the banner of Mojo Productions and Eskay Movies. It was released on 13th January, 2017.

This story is about two girls in their mid 20s, Sara and Oli. Sara comes to Kolkata from the UK to look for her biological mother and Oli goes to London in search of her father who had left her and the family.

10 years after The Bong Connection, Mojo Production came with a story which took us through the journeys, connections, pursuits of Bengalis finding their blood relations. The Bongs Again is a film with lots of fun insights which depict today’s cosmo Calcuttans and NRI Bengalis. It shows us their lifestyle, thinking, and approach towards life. 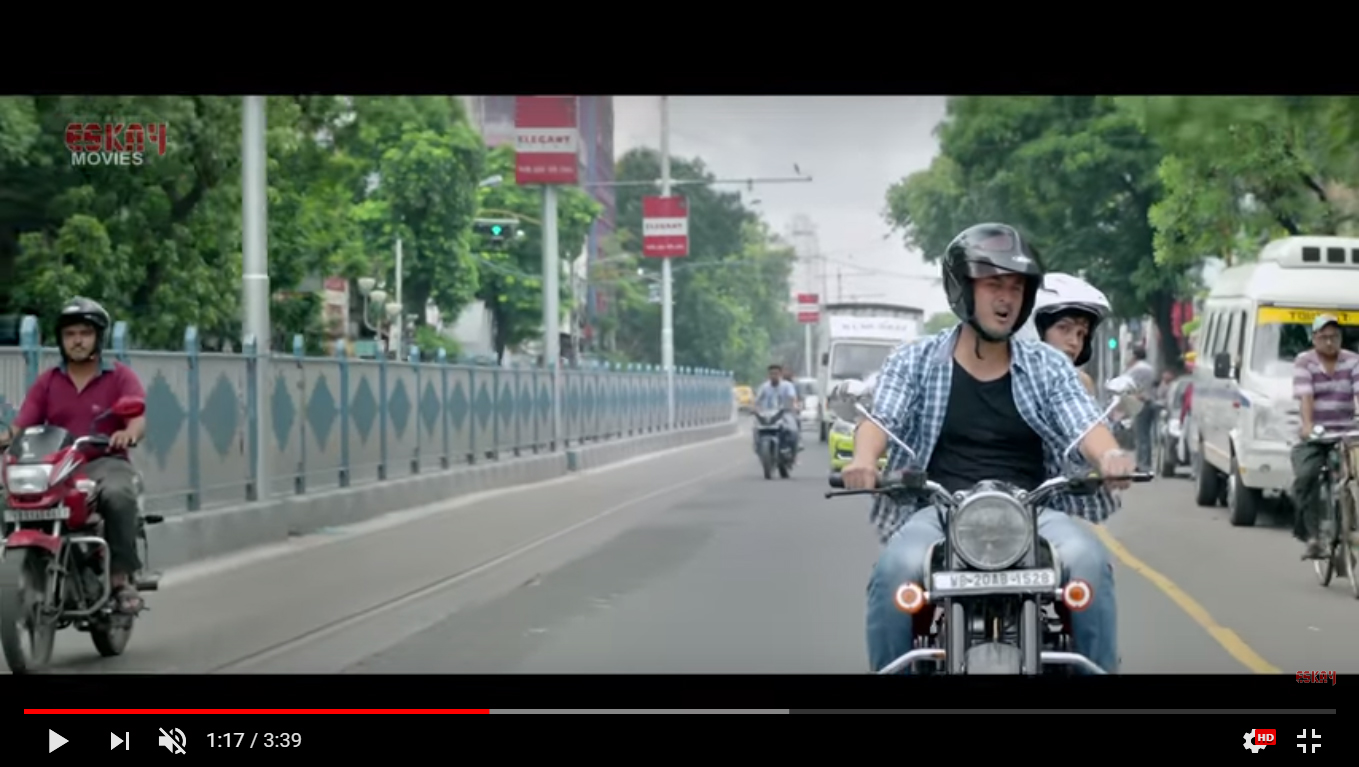