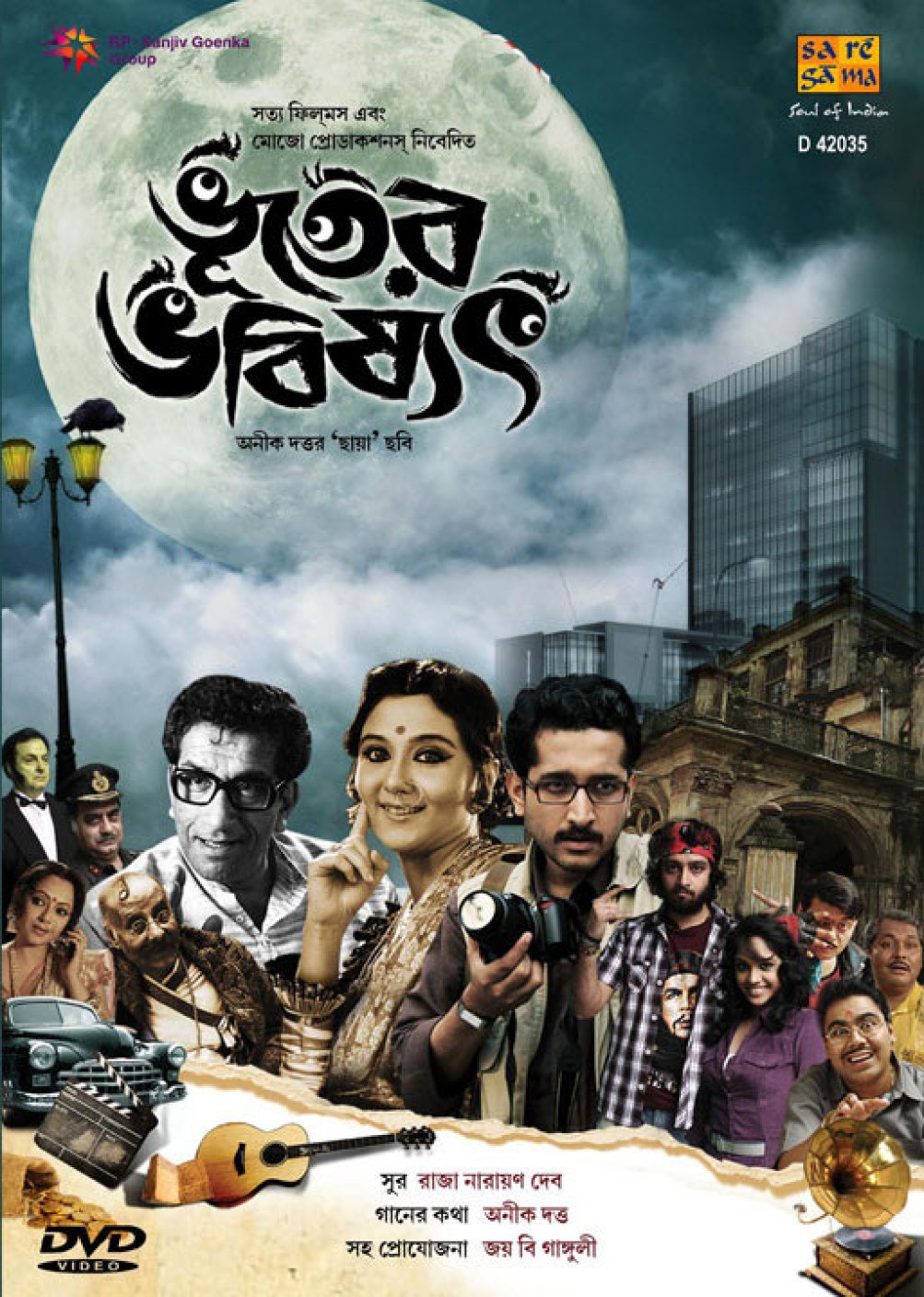 Bhooter Bhobishyat is a tale of an ad director, Ayan, who visits a house for his ad film shoot. He doesn’t have enough money to fulfil his dream, which is to make a movie.

A ghost named Biplab tells him a story about a grand old mansion of Kolkata which was being razed to the ground to make way for a swanky shopping mall. The ghosts taking shelter there start dilapidated disputes by threatening the millionaire who tries to make the shopping mall by haunting Chowdhuri Bari. It is one of those heritage properties which is rented out for film shoots to facilitate its maintenance.

This is a film about a filmmaker on a reconnaissance trip to the building which has dance, drama, romance, action and even an item number. Ayan makes the film at the end of the story with the money Biplab gives him.

The film was written and directed by Anik Dutta. It was co-written by Deb Roy under the banner Mojo Productions. It was the directorial debut of Anik and it became one of the biggest hits in Bengali cinema during the year 2012 by receiving various critics for its supernatural elements. 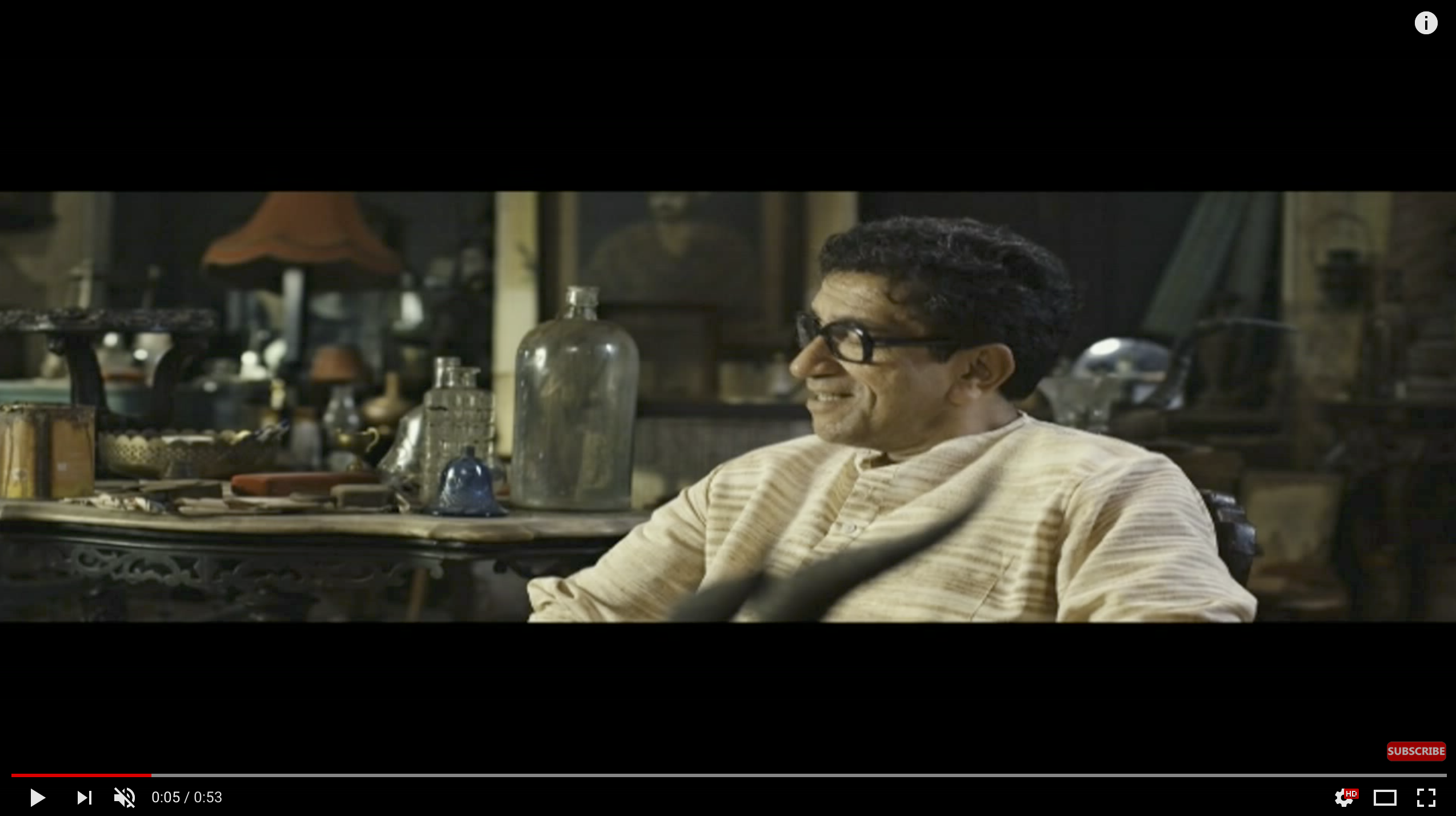 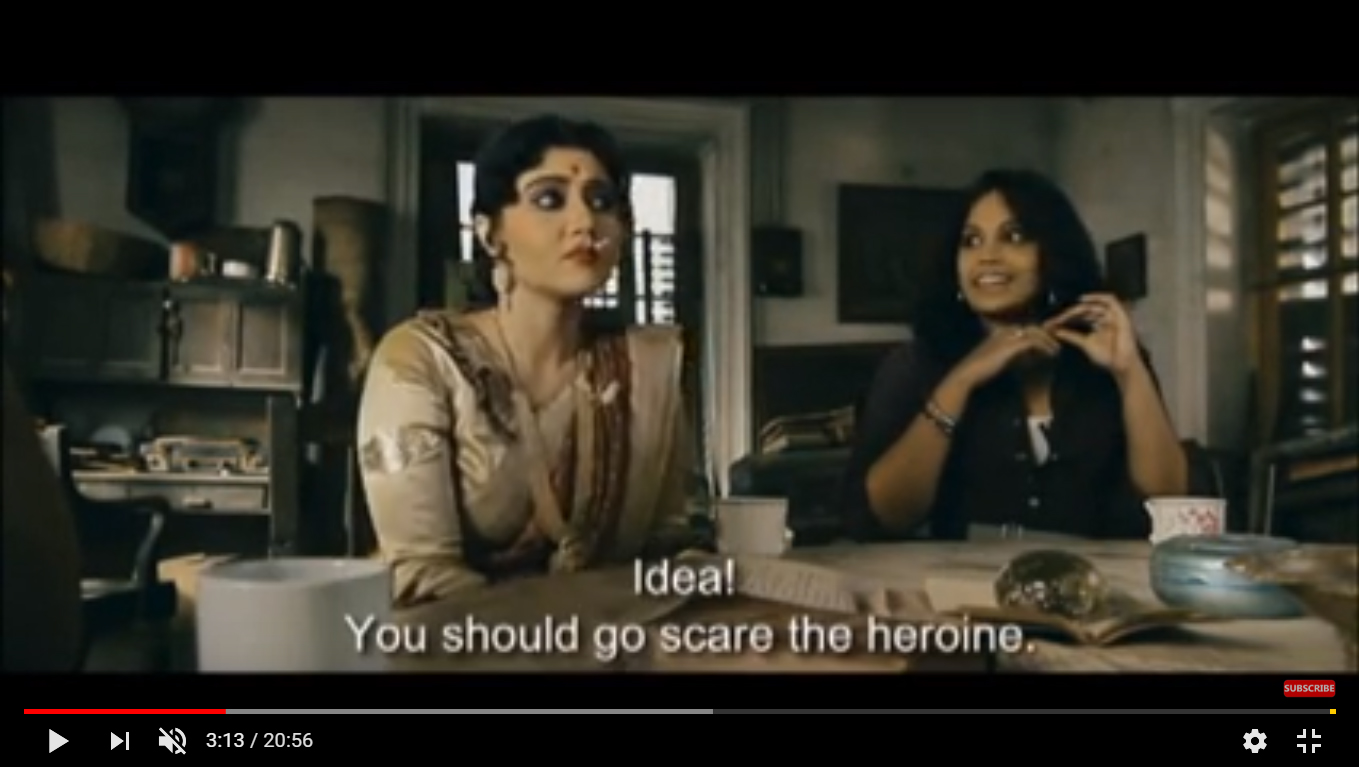 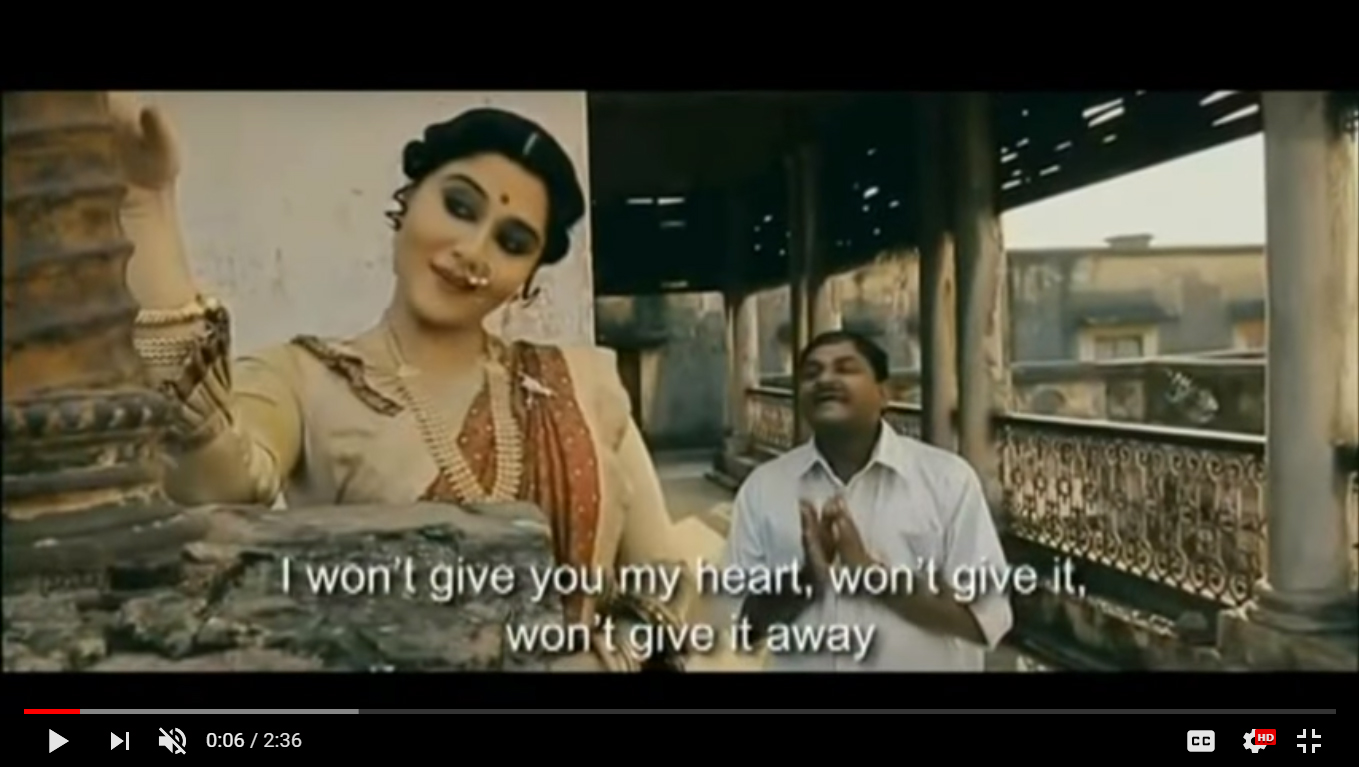